In the luxury business,
you have to build on heritage.

Sandstone is a sedimentary rock composed mostly of quartz sand, but it can also contain significant amounts of feldspar, and sometimes silt and clay. Sandstone that contains more than 90% quartz is called quartzose sandstone. When the sandstone contains more than 25% feldspar, it is called arkose or arkosic sandstone. When there is a significant amount of clay or silt, geologists refer to the rock as argillaceous sandstone. The color of sandstone varies, depending on its composition. Argillaceous sandstones are often gray to blue. Because it is composed of light colored minerals, sandstone is typically light tan in color. Other elements, however, create colors in sandstone. The most common sandstones have various shades of red, caused by iron oxide (rust). In some instances, there is a purple hue caused by manganese. 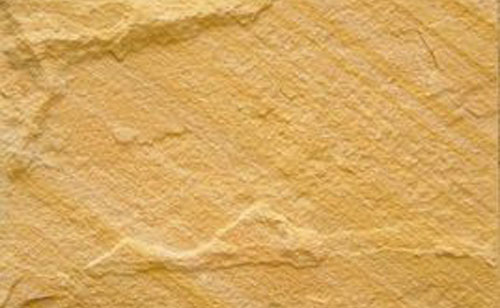 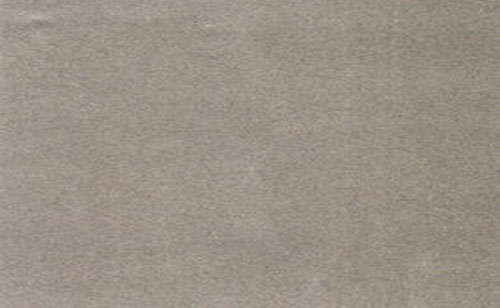 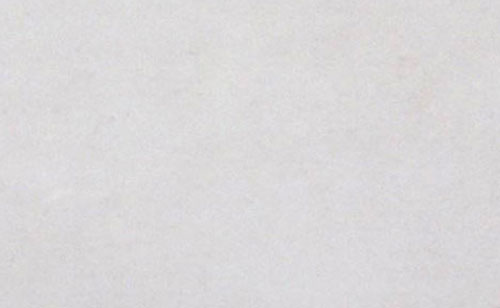 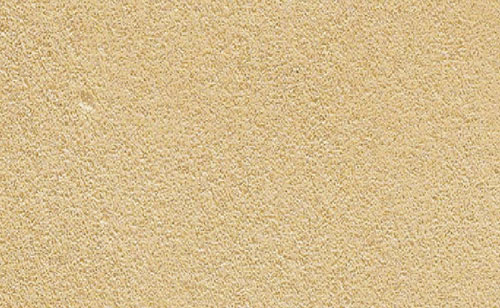 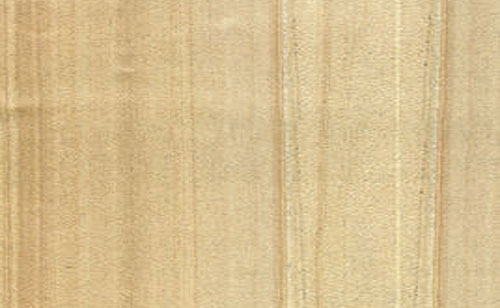 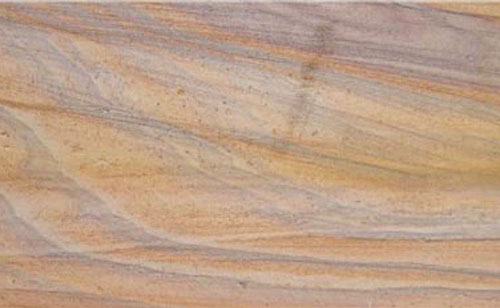 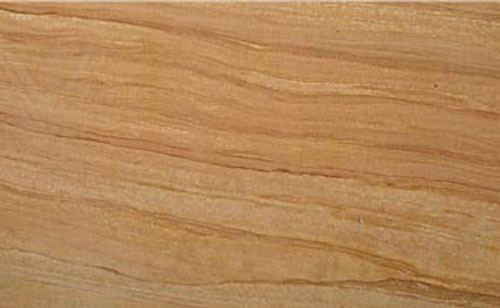 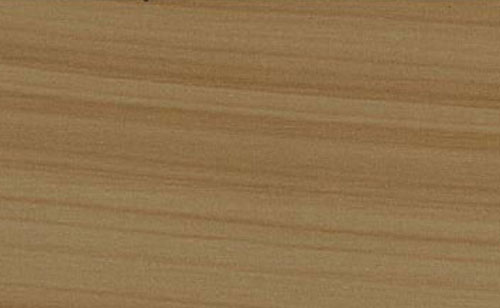 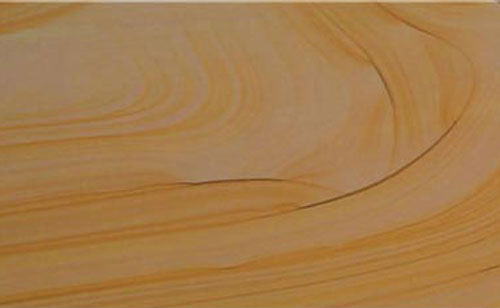 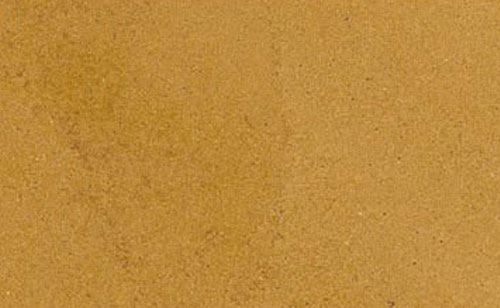 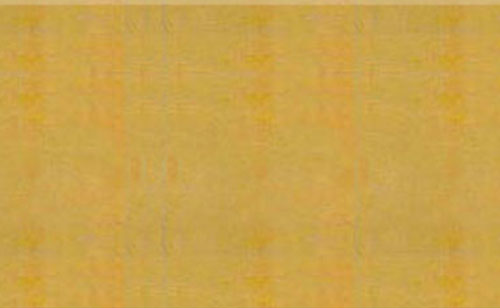 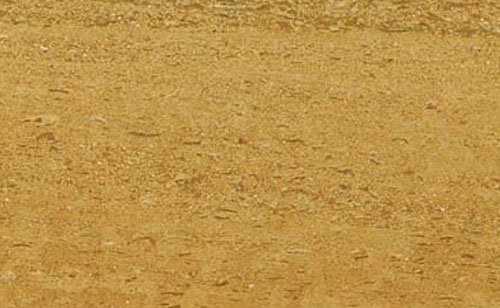