A company is only as good as
the people it keeps.

The name “garnet” is derived from the Latin “granatum” meaning “pomegranate” because the crystals resemble the fruit’s red color and seed-like form. Most people think of the garnet as a red gemstone, but in fact, it exists in all kinds of colors – such as black – as well as many shades of red and green. It can even be colorless. The garnet’s variety of colors comes from metals such as manganese, iron, calcium, and aluminum. Some varieties even contain mineral fibers that produce the illusion of a four- or six-rayed star within the stone. Green garnets are most highly prized but are very rare. Emerald green and colorless stones are highly valued, followed by pure red garnets.

Garnets are commonly found as small pebbles in streams, where the igneous and metamorphic rocks that contain them have weathered away. They’re found in many places around the world, including North and South America, Australia, India, Asia and Spain.

Garnet is usually thought of as a gemstone but most garnet is mined for industrial uses. A very small number of garnets are pure and flawless enough to be cut as gemstones. The majority of garnet mining is for massive garnet that is crushed and used to make abrasives. Garnet is a silicate mineral group; in other words, garnet’s complex chemical formula includes the silicate molecule (SiO4). The different varieties of garnet have different metal ions, such as iron, aluminum, magnesium and chromium. Some varieties also have calcium. 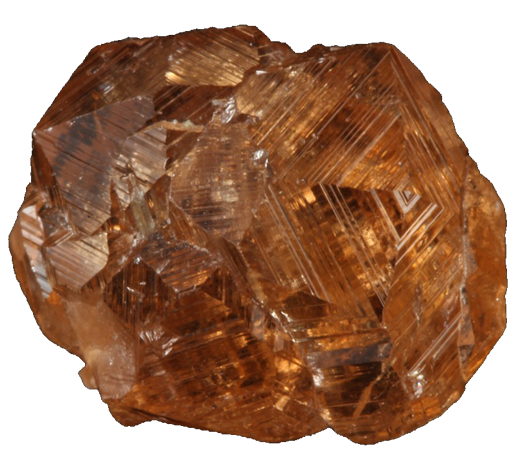 Garnet is ground to a variety of sizes to be used as an abrasive. Garnet sandpaper was the original application of this mineral. It is also used to make a number of similar products, including sanding belts, discs, and strips. Today, the vast majority of garnet is used as an abrasive blasting material, for water filtration, in a process called water jet cutting, and to make abrasive powders.